In addition to the "San Rafael Thursdays" block party that takes place throughout Downtown San Rafael, the West End will host a "Friday Night Block Party" in the West End from F to G Streets from 6 pm-10 pm.

The fun begins May 26th and will run through the end of September. View the complete West End entertainment lineup HERE.

The West End Block Party entertainment is sponsored by Pint Size Lounge.  The San Rafael Business Improvement District and the City of San Rafael support the event with promotion and staffing.

Find the Bus Re-route Information here for Thursdays and for Fridays.

DO YOU WANT TO PARTICIPATE IN THE WEST END BLOCK PARTY? EMAIL US 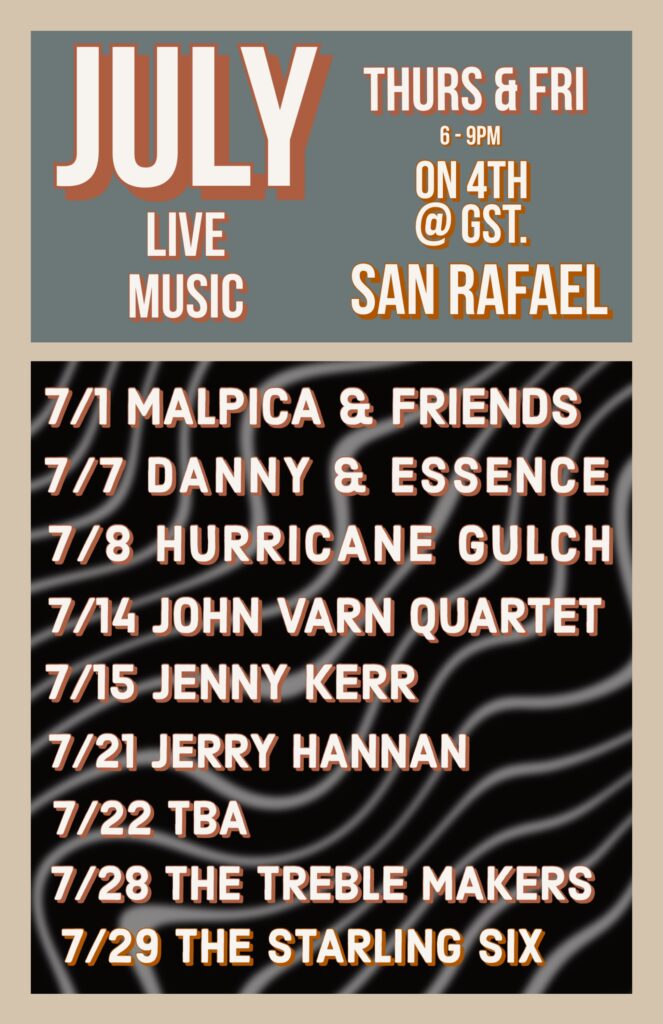 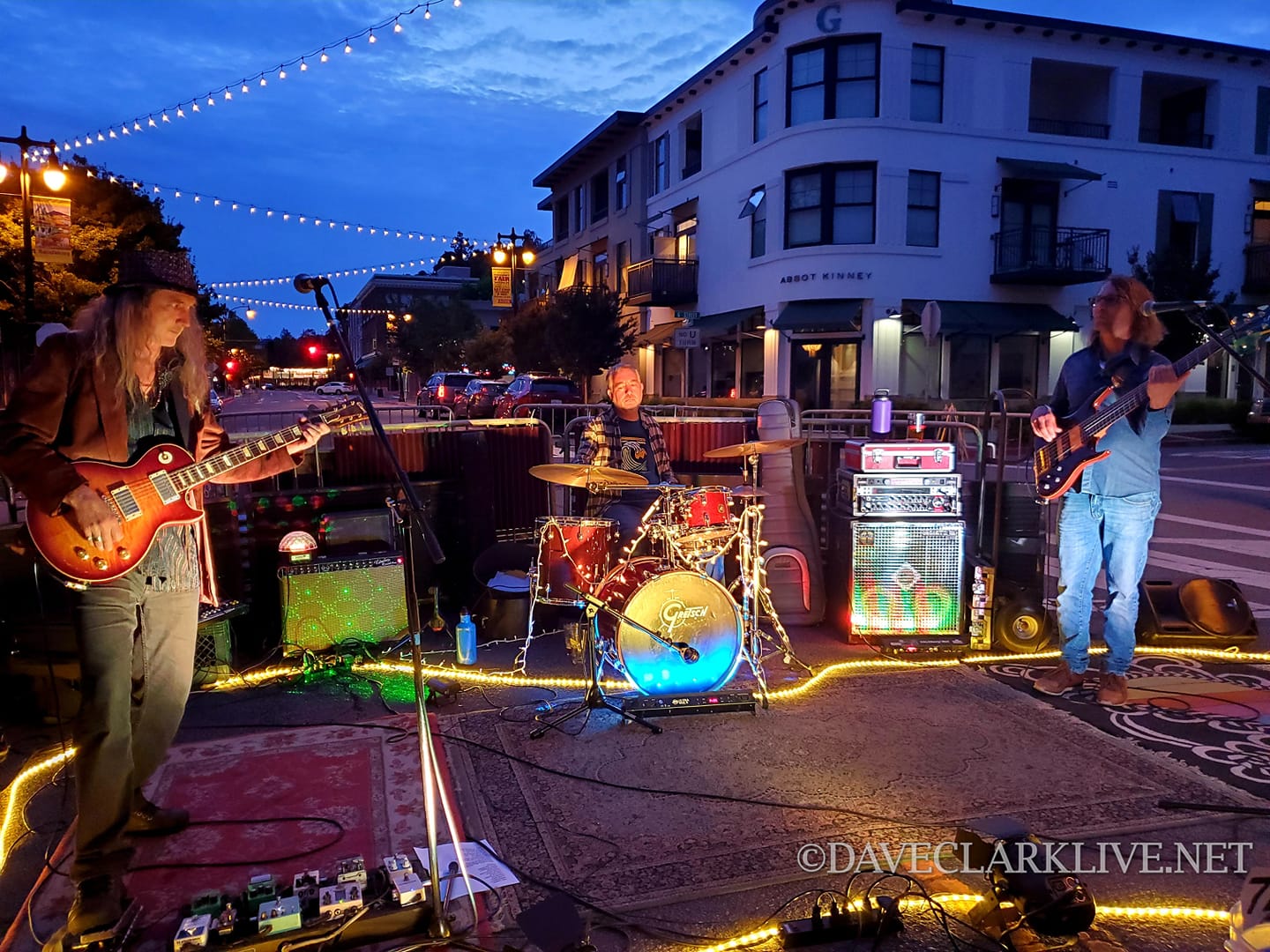