Some rogue elves have left the North Pole and were last spotted inside businesses on 4th Street from Lincoln to H Street. Come out and enjoy Downtown San Rafael's shops, restaurants, and beautifully decorated windows while you search for these tricksters.

Download the map HERE or pick up one from Mike’s Bikes.  The map will show you where each Elf is hiding!  Find the Elf inside each business, write their name on the map, and turn the map into Mike Bike’s when you’re done and you will be entered to win one of several gift baskets worth $300-$100 each!

The Great Downtown San Rafael Elf Hunt will kick off at the Parade of Lights and Winterwonderland on Saturday, November 26th, and run until December 21st.  The winners will be selected on December 22nd and can come to pick up their prize as an early Holiday Gift! 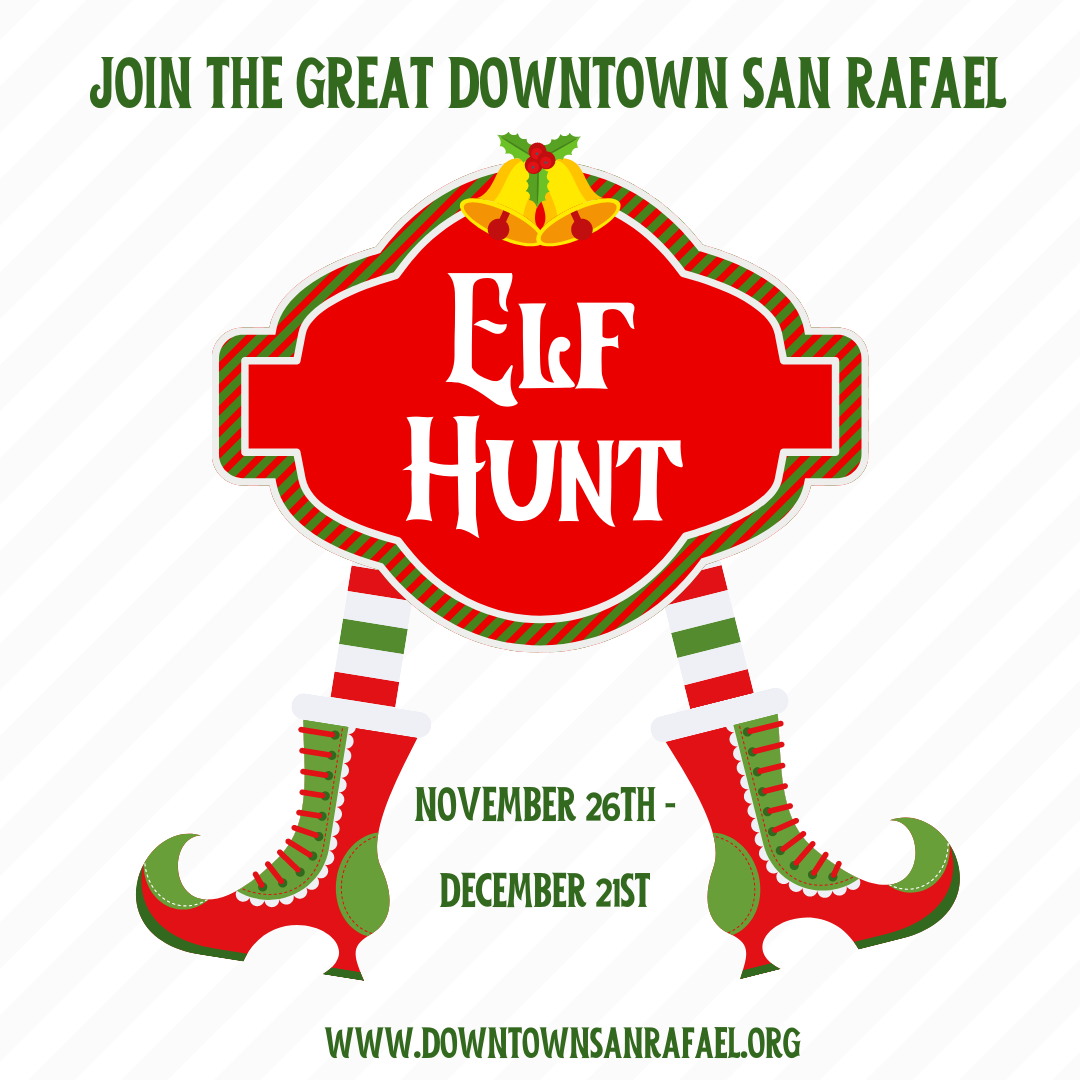 THANK YOU TO OUR GIFT CARD SPONSORS: 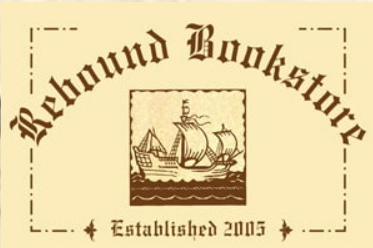 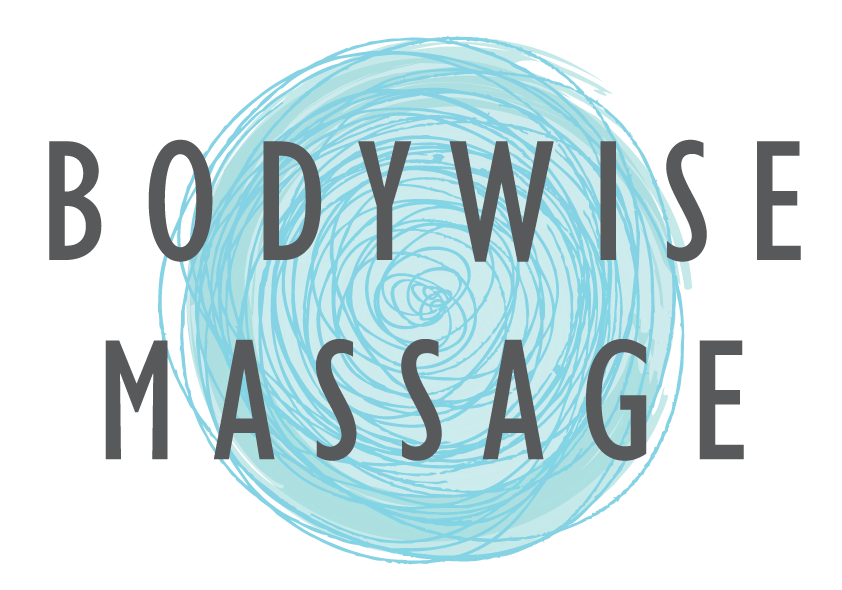 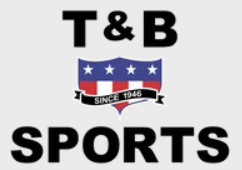 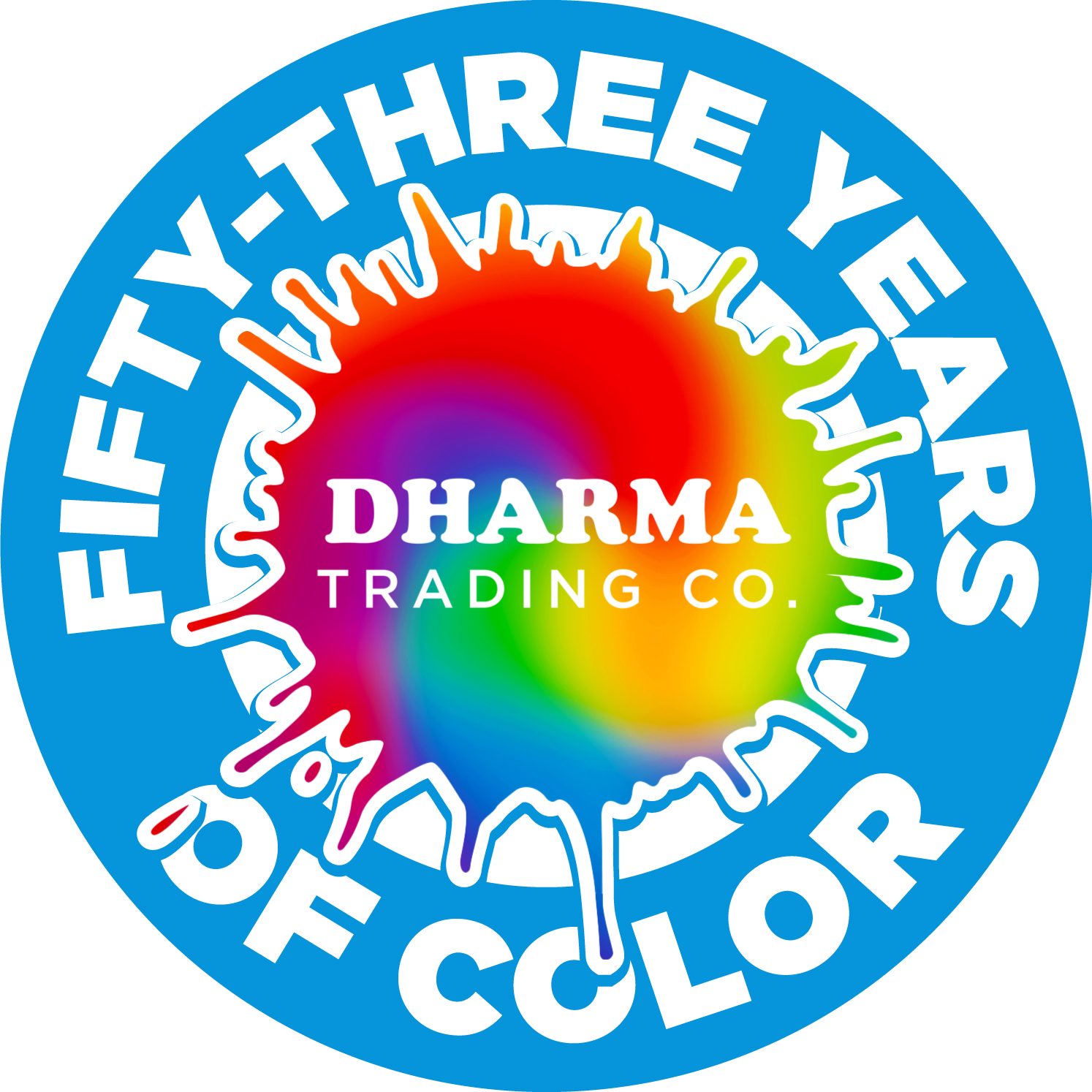 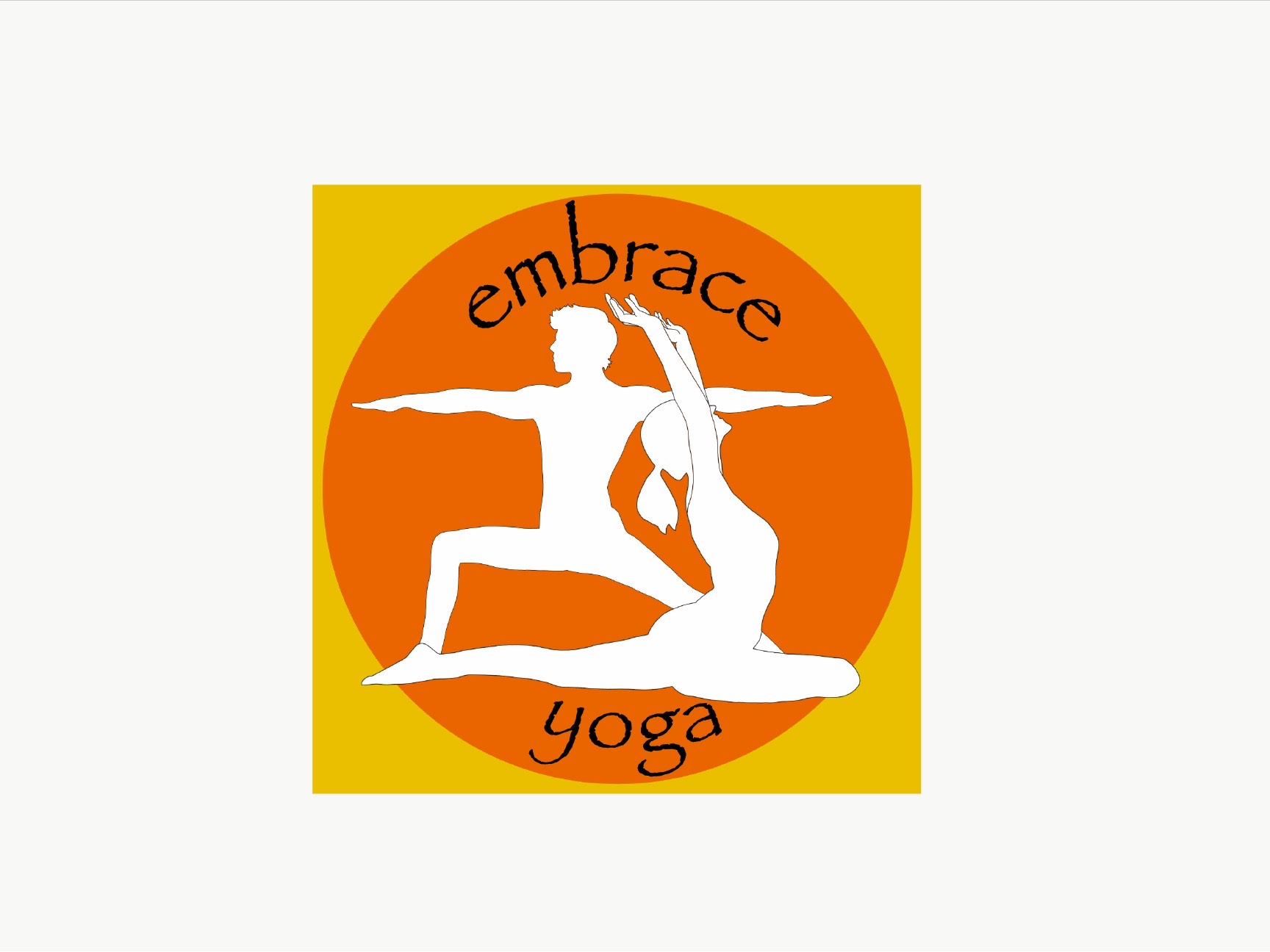 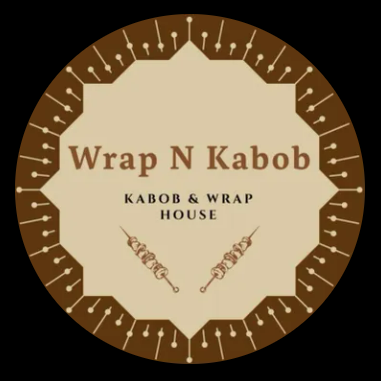 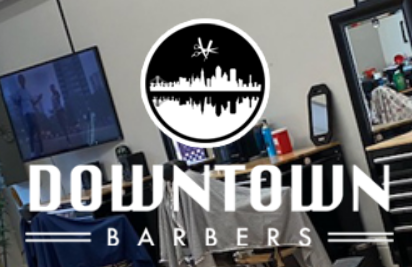